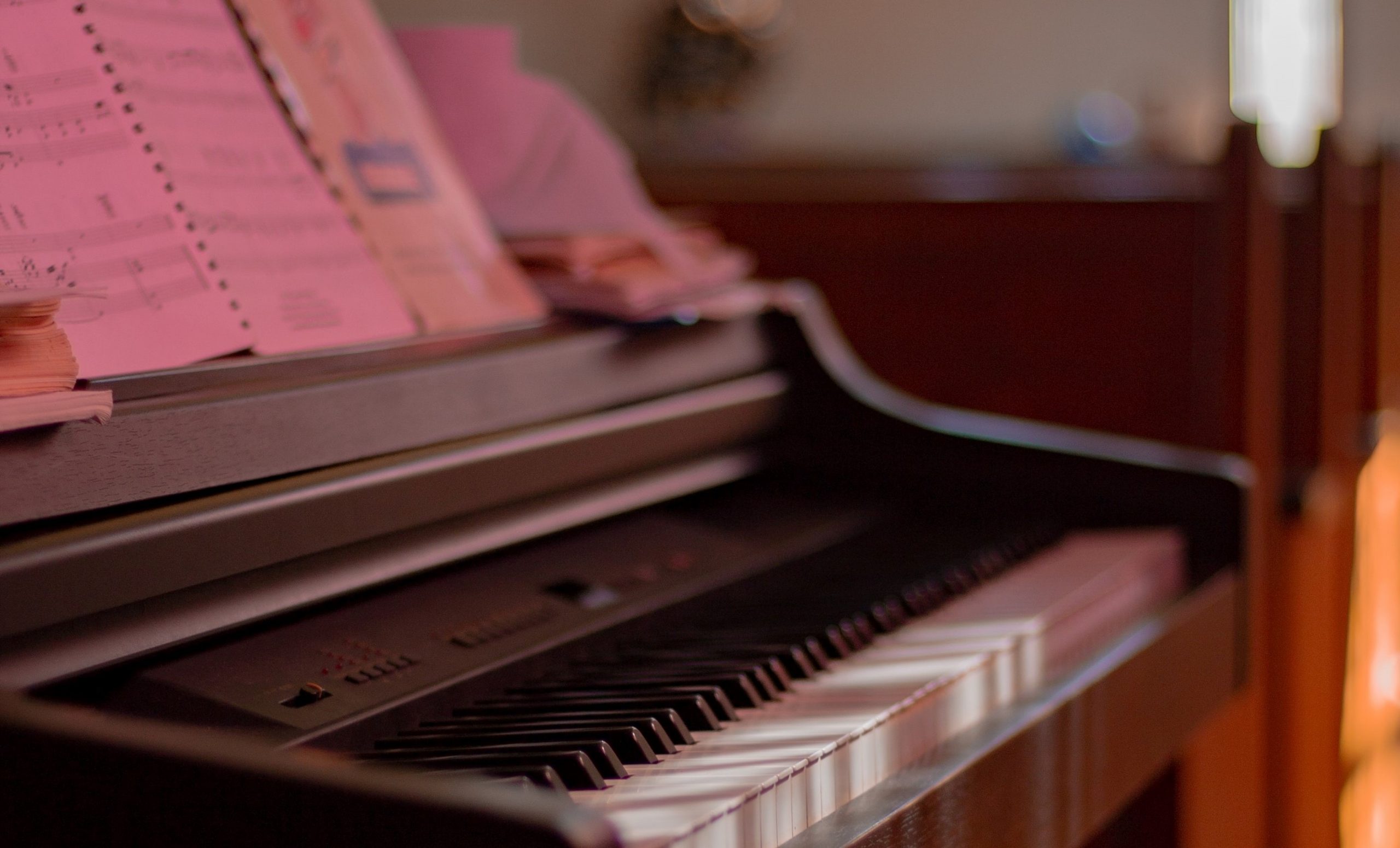 What number of people or families defines the vitality threshold?

This is probably a question for researchers, but I suspect the threshold would be large enough to keep Sunday visitors from feeling like they are walking through the doors of a western saloon, where the music stops, a sudden hush falls, and all heads turn to stare at the stranger who just walked in. It would be more than a smattering of elderly people scattered loosely throughout an aging sanctuary.  A church above the threshold might have more than one small-group that meets at times other than just Sunday mornings. It would have young families with children running around. It would have many different homes capable of consistent, rotating hospitality toward visitors and other members of the congregation.

I suspect that the vitality threshold would (at the least) float somewhere around whatever number of people enables a congregation to maintain, e.g., a nursery or a graded Sunday School program or midweek services and activities for both adults and kids. For small rural churches, the vitality threshold acts as a kind of invisible line that differentiates churches with traction and momentum from those that look like they are dying.

A significant reason small churches struggle to break the vitality threshold is common to both large and small churches but has a disproportionate effect upon smaller ones: the increasingly regular problem of irregular attendance. Some pastors of larger churches have testified to something quizzical--over recent years (a decade or so?) the size of their churches--that is, the number of active participants--has not changed. Maybe it has even grown. The pastor still prays for all the same names, faces, and families, yet the pastor notes that the number of people in regular attendance in Sunday worship has decreased.  Over the yeas, worship attendance has become smaller or less regular, even though the size of the congregation has stayed roughly the same or has  increased.  I call this phenomenon “diachronic decline.” If larger churches have this problem, imagine its effect upon smaller churches.

There are reasons for this diachronic decline, many of them legitimate--especially for smaller rural churches (I hope to explore these in a follow up blog post). But consider, no church, large or small, seats the exact same set of congregants in its pews every Sunday. Each week comprises a more or less different constellation of faces--a reliable core of regular attenders, along with a regular rotation of less regular attenders. Irregulars come often enough to justify their identification with the church, but they average something less than weekly attendance--sometimes only three Sundays per month, and many times even less.

As I said, diachronic decline is true in both large and small churches but disproportionately affects small churches, especially with regard to the vitality threshold.  Larger churches have enough people that this weekly variation does not threaten the appearance of vitality. They usually have enough regular volunteers to staff weekly programmatic aspects of the church: nurseries, fully graded Sunday Schools, youth groups, children’s activities, etc. Sanctuaries, hallways, and classrooms appear full and bustling.

But smaller churches often exist below a certain threshold. This vitality threshold is hard to quantify anecdotally, but visitors know when it is missing. They lead their families back to their cars on Sunday mornings, wondering if the church has what their family needs. Later, when the pastor follows up, the visitors explain they will be looking for more than what the small, rural church can offer.

It is in this way that weekly attendance variations are at least partially responsible for smaller churches’ inability to break through the vitality threshold. A steady, reliable set of volunteers is essential for many weekly church ministries. Their irregularity or absence prevents small churches from offering Sunday Schools, filling auditoriums, and maintaining activities and programs that offer families or affinity groups the appearance of vitality. Larger churches can draw from their larger stable core or can find enough people among the less-regular attenders to at least put together predictable schedules. Many small churches do not have a large enough core to offer an appropriately graded Sunday School or do not have a large enough group of irregular attendees to schedule a reliable rotation. Churches that do maintain those ministries rely upon the same small core of people each week, to the point that they exhaust themselves or nurture unspoken resentment that they must do it all alone.

Life below the vitality threshold also places greater burdens upon the elders (who themselves are subject to the legitimate consistency issues that plague smaller, older churches), and specifically the pastor. In smaller, rural churches, the pastor is more likely to be part-time or even bi-vocational, lacking time and energy to do what smaller churches do not have the numbers to do and which larger congregations rely upon laypersons to do.

No family wants to bring their children to church wondering if the teacher will be there this week, or if the first graders will be combined with the fourth graders, or if their children, no matter how disparate their ages, will be the only students in the class. Some visitors understand the inconsistencies, but it makes them sad. More mature, ministerially-minded visitors may stay, recognizing that they themselves are part of the solution. But the phenomenon is dispiriting. In most cases, they will leave, hoping to find a church that better fits their family.

Dennis Bills is part of the PRM's Appalachian Cohort and is an eighth generation West Virginian serving the church in Appalachia as the minister of Trinity Presbyterian Church (PCA). His particular interest is the history and influence of Reformed Theology in West Virginia. Since he is a bi-vocational minister, he also works at a college and as a family law mediator. He blogs at www.reformingwv.org, a site dedicated to encouraging fellow West Virginians to embrace and spread the reformed Faith throughout that great State. His education includes a BA and MA from Bob Jones University, an MEd from Covenant College, and a Doctor of Ministry from Pittsburgh Theological Seminary. He and his wife Kathi have three boys.