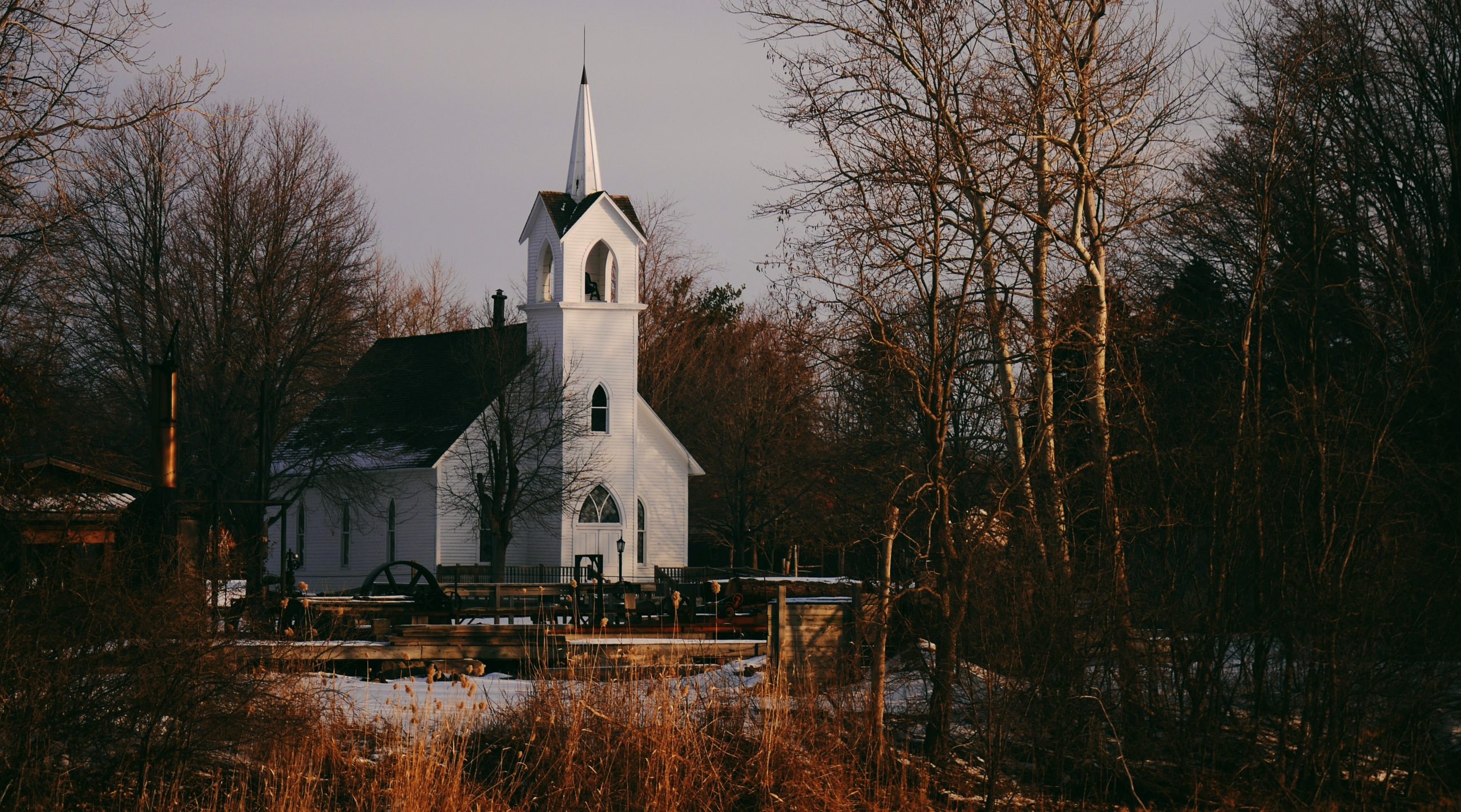 Is the American Dream Dead?: A review of Alienated America by Timothy P. Carney

In his July 21, 2021 review of Allen T. Stanton’s Reclaiming Rural, Charlie Cotherman highlights the growing volume of literature specifically aimed at the uniqueness of rural ministry. Many of those books address rural churches specifically. In the process, they often miss an opportunity to connect the dots between healthy churches and rural places. They focus on the local and the particular, which is good, but they fail to make larger sociological connections that characterize many rural places. Timothy Carney’s Alienated America: Why Some Places Thrive While Others Collapse fills this gap.

Alienated America is a study of place, “of social capital, of civil society, of community, and of church.  The things you may take for granted” (xiv)  It is a study of the ‘good life’ and whether or not the American Dream is dead or alive.  Carney begins with Donald Trump’s presidential candidacy speech in June 2015 because that is the time when Trump claimed that the American Dream is dead.  It is the point where Make America Great Again became Trump’s motto.  This is not a book about Donald Trump, rather it “is a book about Trump voters.  More specifically, it’s about Trump’s core supporters, who voted for him the Republican primaries in 2016.

His driving question is, what is it that makes these communities different from each other?  His answer: the dissolution of civil society which leads to alienation.  Parts of America are sick, Carney argues, and, “alienation is the disease of working-class America.  Its most important accompaniment is family collapse.  Strong families are the necessary condition of the good life, of economic mobility, and of the American Dream.  The story of Election 2016, the story of working-class struggle in America, the story of rising suicides and crumbling families, and the story of growing inequality and falling economic mobility, is properly understood as the story of the dissolution of civil society” (13).

The book describes the changing of the American Dream through the story of places.  Places such as Fayette County and the Mon Valley of western Pennsylvania; Williston and the gas fields of western North Dakota; Salt Lake City, Utah and Dutch immigrant communities such as Oostburg, WI and Sioux County, IA.  Chapters 3-6 take a deep dive into the characteristics of crumbling and broken places, places where the message that the American Dream is dead resonated profoundly.  Changes due to globalization, increases in manufacturing efficiency, the dissolution of marriage as a cultural norm, and the disintegration of communities as a result of all these dynamics increase alienation and hopelessness.

Chapters 8 and 9 look at the more complicated and nuanced story of how over-centralization in business and government, and hyper-individualism are killing the American Dream.  Big Business and Big Government have taken over what churches and voluntary organizations used to do, while the constant barrage of free-market capitalism advertisements reinforce the message that satisfying my own personal desires is what is most important in life.  Both of these forces contribute to the disintegration of families and communities.

The next three chapters then describe the three types of communities which currently make up our country.  Trump country which is characterized by disintegrating places and alienation.  Elite communities, such as Chevy Chase, MD, made up of well educated, more liberal populations with robust institutions of civil society.  And religious communities with large populations of Christian, Mormon, Jewish or Muslim active members who participate in parish, synagogue or mosque life.  Ultimately, “wherever you come from, if you have a community around you, especially a religious community, then the American Dream is within reach” (277).

Overcoming Alienation at the Local Level

The final chapter looked at possible ways to overcome alienation.  Carney argues that, “the alienation described herein is particularly immune to any big solutions.  No central solution can fix a problem caused in large part by centralization.” (282)  The reality is that, “America’s illness—the condition making the American Dream seem dead to so many—is by its nature a local malady” (282).  The encouragement is to start small.  Work on local, human scales.  And most profoundly, for those of us who labor in rural places, places which are more like the alienated, crumbling, collapsing places of Trump country, the encouragement is to work in the local community church.

While we sometimes lose hope ourselves and wonder if we are doing any good, these local, community religious institutions are the key to overcoming alienation.  The congregations and the communities we serve are vital to ensure the American Dream is not dead.  Carney leaves us with this last parting thought: “What the last sixty years in America have proved is that for the middle class and the working class, the options are (a) strong religious communities or (b) alienation and collapse” (298).

We have good news to proclaim, and Carney paints a picture of many, many fields ripe for harvest.  The harvest is plentiful, but the laborers are few. Therefore pray earnestly to the Lord of the harvest to send out laborers into his harvest.

Nick Marlatt is a member of the Project on Rural Ministry's Rust Belt Cohort. He is also pastor and head of staff at Ohio United Presbyterian Church in Aliquippa, PA, where he has served since completing an MDiv at Regent College, Vancouver in 2013. Prior to entering the ministry Nick worked as a park ranger at Cape Disappointment State Park in southwest Washington. He and his wife Kortney enjoy outdoor adventures and spending time with their three daughters.