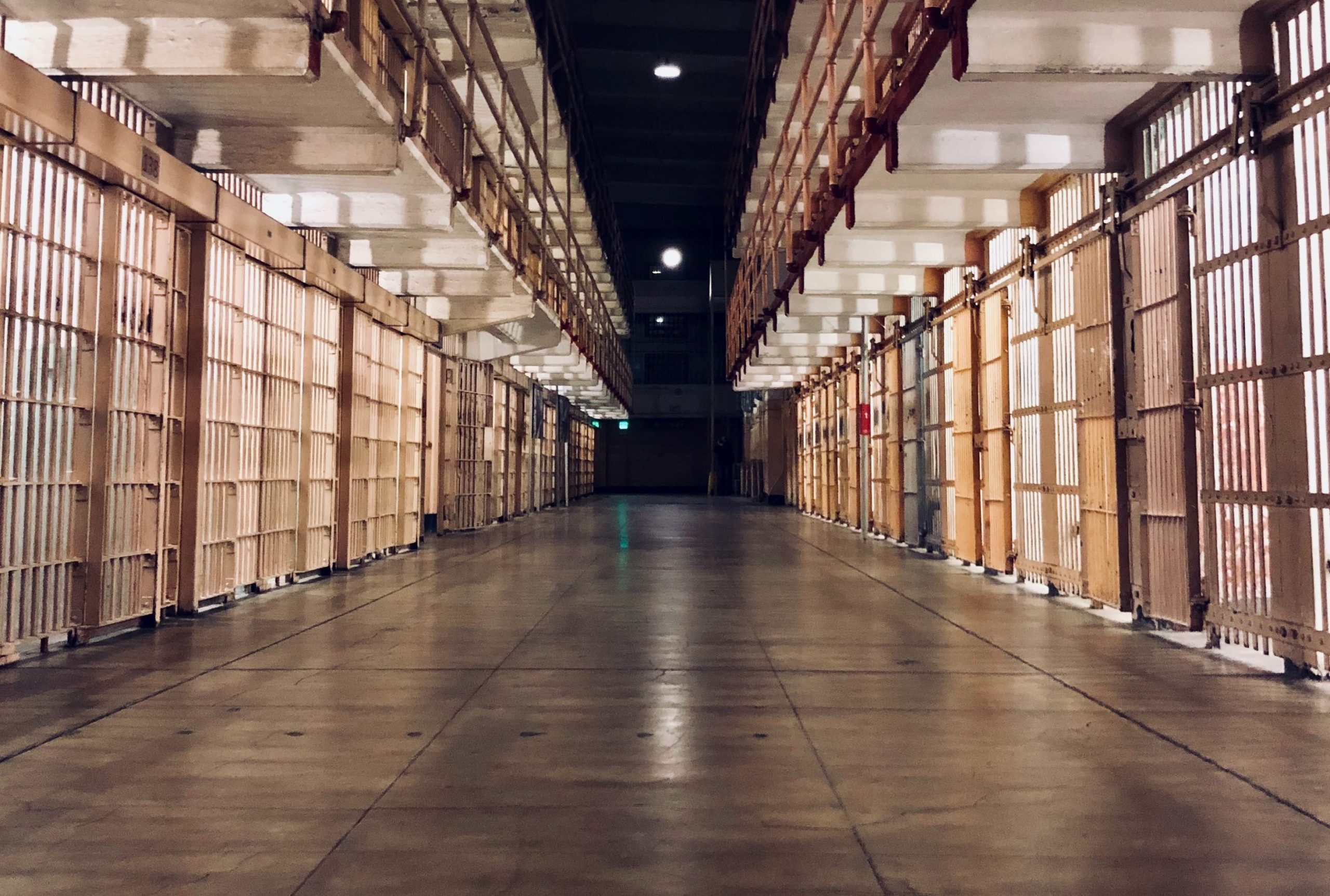 From Prison to Church Plant

Nate Keisel is currently a pastor at Mosaic Community Church in Jeanette, PA. Before he met God, a judge termed him "a hopeless case.” God, however, had other plans.

Growing up, he says, “the only time we really saw the inside of a church was for a funeral or a wedding. I came from a pretty broken family; my dad drank quite heavily, and my parents divorced when I was young. I also had a stepfather who was abusive physically. I did well in school and eventually went to college. But. . . I got involved with drugs and alcohol and failed out. I became addicted to heroin, which led down a path to prison.”

His drug use eventually got him in trouble with the law, and he went through multiple treatment programs, where the state tried to help him rather than put him in prison. He worked through three different in-patient rehabs, Alcoholics Anonymous, Narcotics Anonymous, drug and alcohol counseling, and psychological and psychiatric treatment.

Nate recalls, “None of it seemed to work. They would put me in jail for a little bit of time, and back into a program, and I would relapse again. Eventually, they revoked my probation, and took me before the judge for my sentencing. I faced three and a half to seven years in the state penitentiary. That was quite terrifying as you can imagine.”

“The judge looked at me and said, ‘You’ve exhausted every form of treatment that we have to offer, all to no avail. You are a hopeless case. The only thing we can do to protect you from yourself and society from you is a lengthy prison sentence.’”

“To the district attorney and my surprise, he sentenced me to 11.5 to 23 months, with five years’ probation afterwards. I had seven years broken into smaller sentences.”

As he came to the end of the sentence, he realized, “Nothing has changed. I still have that obsession to use.” He reached out to a prison minister and learned about Teen Challenge, a one-year in-patient Christian drug and alcohol facility in Cheswick, near Pittsburgh. Even though he had just spent a year in prison, he still decided to go. He describes his state, “I was afraid that I was going to go out and use, overdose, and die.”

When he was putting his application together, he stayed in a homeless shelter for three months. He recalls, “the prison minister would drive down from the affluent area where he lived, pick me up at the shelter, take me to church with him, and back to his house for lunch. It made a great impact on me because I remember one time, I was playing a game with his 4-year-old daughter on the living room floor. The minister and his wife were preparing lunch and I thought to myself, ‘Does this guy even know me? He met me in prison; he knows that I’m a convicted felon; he picked me up at a homeless shelter, and here I am, in his house, playing with his four-year-old daughter.’ We would sit around his table and eat lunch, and they never treated me like I wasn’t needed. That gave me a context when I later got to Teen Challenge and heard the Gospel.”

“At Teen Challenge, a man preached the Gospel the way I never heard it before. He said, ‘You’re a sinner. You cannot be good enough to please God. Your problem is not a disease called addiction or that you had a bad childhood, which certainly those things are true and affect your life, but your problem is you're born a child of Adam, a sinner.’

“I fought against it for three months. I said, ‘Nope, I’m a good kid. I just have this problem with drugs, and I can get over it.’ I tried to read and pray as much as I could, exercising hours a day just to try to drive the sinful thoughts out of my head. But the harder I tried, the more I realized that there was a problem deep within me.

“One day, I entered my room, kicked the chair, shook my fist at God, and screamed, ‘What do you want from me?’ I knew that He required this and I just couldn't get there. That was the moment that I believed and was born again. I stopped trying to earn God’s favor. My heart was changed, the obsession to use the slavery to sin was broken, and I felt like I truly knew God for the first time. It didn't mean my struggle with sin was over, but it did mean that I realized that I was forgiven.”

On fire for God

In the second phase of the program, he lived on farm near Philadelphia, with 300 other guys from various induction centers in the northeastern US. He said, “I just started preaching the Gospel to others. I realized that a lot of them have not heard the Gospel in their induction centers.”

He felt the call to ministry one night when he was preaching the Gospel with a friend and went back to work at the Teen Challenge facility in Pittsburgh after he graduated the program. Eventually, he decided to start a church with another counselor. He cautions that “it was a really bad idea: I was only a Christian for a year. But I was excited, so we planted a church. It did not work out, but I met my wife through that church plant.”

After the church plant failed, they tried to find a church in Murrysville, a suburb of Pittsburgh where she lived. The first time they attended the church, Nate recalls, “The senior pastor he said to me, ‘I've been praying for you.’ I was surprised, and he continued, ‘I live in Jeanette, which is an impoverished, under-resourced community about 20 minutes away. Although I’m the pastor here, I feel that God is calling us to plant a church over there, but I'm not the guy. I've been praying for God to send a guy.’” Even though Nate had said that he’ll “never plant a church again” after his failure, he went to seminary with the help of the pastor, who hired him on staff and discipled him. The pastor also married him and his wife.

“Ten years ago, we moved into Jeanette to start getting to know and be part the community, with the idea of one day planting a church. We now live in the most impoverished area of Jeanette, where there is a poverty rate of 34% and a significant African American minority community. Our heart has been to plant a cross-cultural church that shows how the gospel unites not only people to God, but people to people, even across ethnic cultural socioeconomic lines. We're about year three into our church planting and the Lord has blessed it.”

As God saved him from his drug addiction, Nate also has a heart for others who share his experiences. Stay tuned for another post that will explore aspects of his church’s efforts to engage the community.

Janna is a writing intern for the PRM and a junior economics major with a writing minor at Grove City College. She is the Vice President of Student Mission Fellowship and Marketing Director of Kingdom Week. She grew up in Singapore but calls Turkey home now.

Nate Keisel is a member of the PRM's Rust Belt Cohort and the pastor and church planter of Mosaic Community Church, a mission work of the Pittsburgh Presbytery of the PCA, located in downtown Jeannette. Mosaic is intentionally cross-cultural, and seeks to address individual needs by moving people from need to development, but also focuses on community development by investing in the children and youth of Jeannette, with the goal of raising up a generation of leaders that love Jesus, and love their community, and that love is greater than their desire to leave. Nate was saved by Jesus out of poverty, heroin addiction, and prison, and believes in the transforming and reconciling power of the gospel in the lives of others and the community of Jeannette.