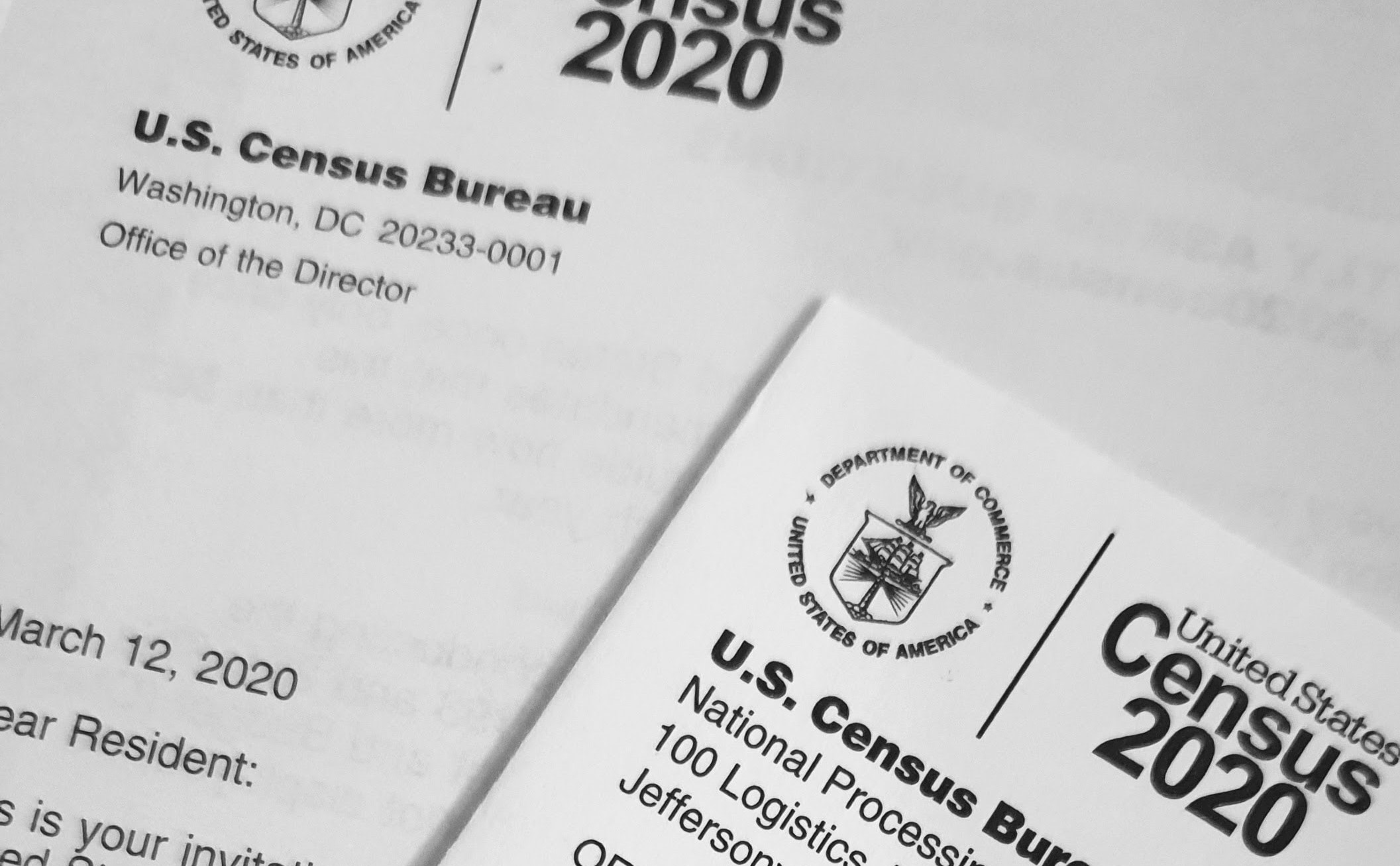 Seeing God Through the Mundane

As the COVID pandemic shut many things down, we lost many normal ministry opportunities. But God works through all things--even the US Census.

In April, Pastor Mark Frailey got a job with the Census, something that he thought would bring in extra money. When he started, he felt anxious and nervous as training felt very haphazard, but he quickly got the hang of things. Through his census job, God enabled him to be a witness and blessing to the people he met.

To establish credibility and trust with the residents, census-takers were encouraged to tell the people where they lived. Whenever he mentioned where he lived, the residents knew that he was a pastor since “it was pretty hard to separate the only house at the end of the road from the church.” As a result, he had some great conversations with different people, talking to many people that he never would have. Many people needed a listening ear in this time of relative isolation, so it might have made them more likely to share.

Though the nature of his task only enabled Mark to meet with folks once, he knew that God could use even one encouraging conversation to encourage those he met. For example, on one occasion he prayed and comforted a lady who had battled drug addiction but just lost her son to a heroin overdose. She would “be crying and the next breath mad because her son had seen what she went through, and she couldn’t believe that he would do that.” Mark listened to her story and reassured her that his congregation would be praying for her. For Mark, the experience “was a moving time where God used me.”

Through God’s providence, Mark’s supervisor was a Christian from the community that gave him “a lot of leeway, more than most people” to have conversations with others. She allowed him to stay and talk with people. When a census-taker spent too long in one location, the system would flag him, and the supervisor would see it. Mark “got the job done,” but his supervisor gave him the freedom, telling him that he couldn’t “just give folks the rush and blow them off if they want to talk.”

Some days he would be able to count a lot of people without many opportunities to minister. On other days the opposite occurred. But in his faithfulness to God and his willingness to do the seemingly mundane work of tallying households for the Census, Mark showed his faith in a God who is always at work, even when we don't see immediate results.

God Works, not Us

Sometimes, and perhaps especially in smaller margins of rural ministry, it takes a long time to see the results our our mundane efforts to do the work of ministry where God has placed us, but God knows what He is doing. We might be the sower that does not see the results of our work, or we might be the harvester, reaping what we didn’t sow (Jn 4:36-37). As His servant, we only need to content ourselves with doing what He wants us to do.

When we joyfully do what God desires us to do and trust in His provision, we’ll worry less, and other people will see the difference. Mark noted that we “can love as Christ loves us—with an abundance, being of good cheer and a blessing to others that we may receive a blessing.” Especially in a time when many people feel hopeless and depressed, we can be joyful witnesses.

As John Piper once said, turning someone to Christ is a series of influences, usually not just one. We just have to be prepared to give a good witness for our zeal and what we believe in (1 Pet 3: 15-16). If a door opens, we should walk through it, willing and ready to share the Gospel. In parting, Mark exhorts us to “put on your smile, rejoice in all the reflections of the hope of Jesus Christ we see all around us, and go meet an anxious, fearful, sad, and lonely soul who needs that 'something' called hope.”

Janna is a writing intern for the PRM and a junior economics major with a writing minor at Grove City College. She is the Vice President of Student Mission Fellowship and Marketing Director of Kingdom Week. She grew up in Singapore but calls Turkey home now.

Mark Frailey is a member of the PRM's Agricultural Cohort, and currently serves the Coolspring Presbyterian Church in Mercer PA.  He is a 2009 Graduate of Pittsburgh Theological Seminary. Prior to serving in pastoral ministry, Mark worked as a classically trained chef and as an OTR Truck Driver. He is also active in Bikers For Christ M/M and Alliance of Therapy Dogs with his best buddy, Gus, a 10 year old Chocolate Lab.  He is married to his high school sweetheart, Marla.