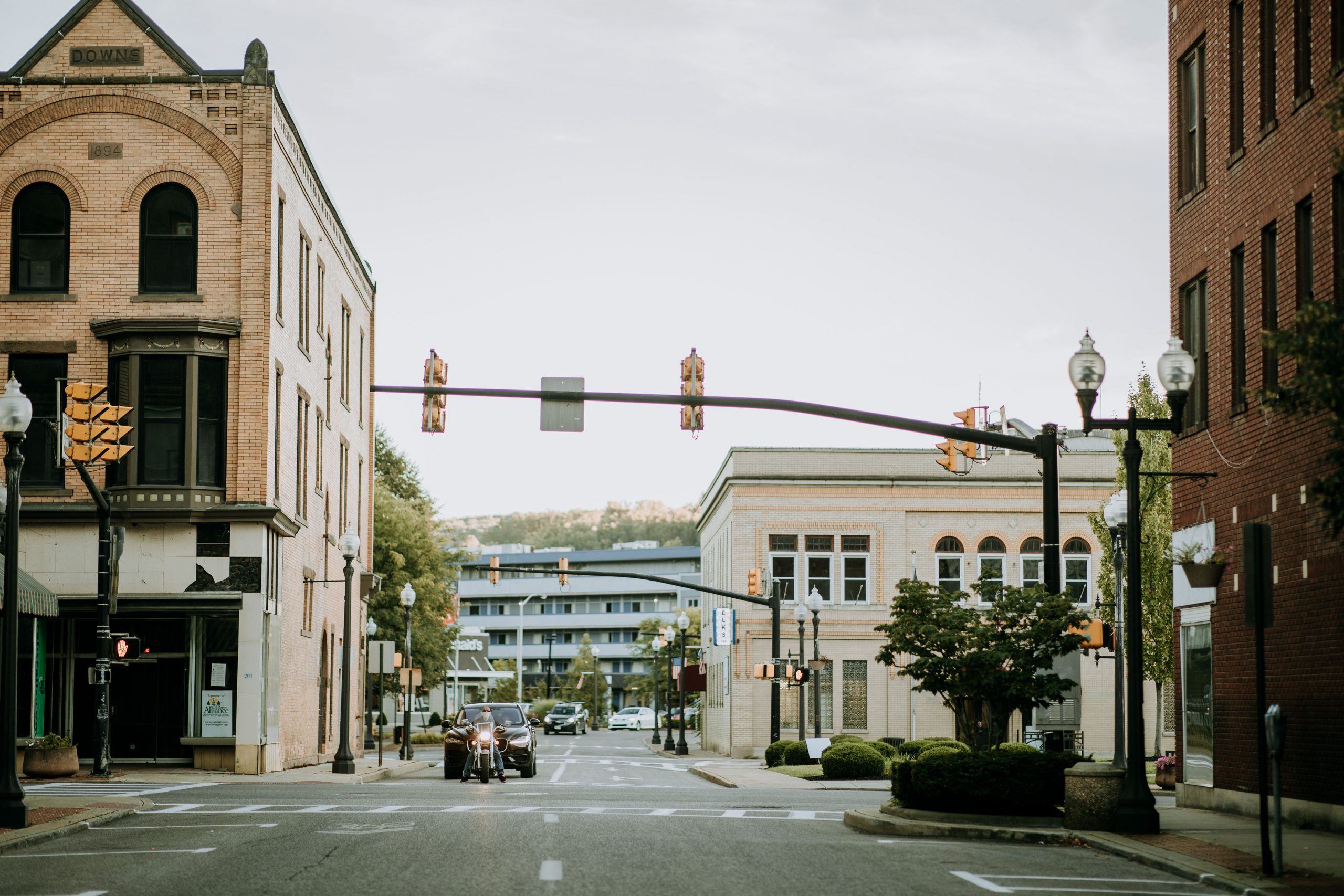 A while back, my wife and I went out to dinner for our anniversary.  As we walked back from a restaurant, we passed a man who was begging for money at a busy intersection.  We went to a local sandwich shop and got him a gift card.  We returned to give him the card and struck up a conversation with him.

He said that he attends a workforce development program during the day, then he begs for food at the intersections before finding a shelter to sleep. He told us that he was planning to maintain this pattern until he completes his program and is able to secure employment with his new skills.  We asked if we could pray with him and he agreed (he was experiencing confusion).  We prayed for clarity of mind and for confusion to leave him.  After it did, we shared about the Savior who cleared his mind and who loves him.  He seemed pretty excited and hopeful as we left and we continued with our evening.

The Power of Attentiveness

I felt that was a pretty great result from just paying attention to our surroundings on a night out.  The issue is how many of those opportunities have I missed in my spheres of influence because of being focused on my own concerns rather than “Kingdom” concerns?  Further, how much have I missed this past year because of being more isolated?

As someone who prays for God’s Kingdom to come in local, regional, and national levels, I really try to focus on what part of that prayer involves me being intentional about my community, my workplace, and my family.  If I really do have the mind of Christ and the same Spirit that resurrected Christ from the dead lives inside of me, then wherever I go should get a dose of “Kingdom.”  The man who God gave clarity of mind didn’t get that from an angel at a tomb, from a dream at night, or from a televangelist.  Flesh and blood people had to go pray for him and give him the means to get his next meal (that time, it just happened to be my wife and me).

That is where the intersection of practical and theoretical is--at the end of the day, that man was better off having been loved by someone carrying the love of Christ outside of a Sunday morning and outside of the four walls of the church building.

Despite the way I sometimes feel, I’ve always seen God move when I push past apathy and spiritual laziness and recognize that there is no “sacred-versus-secular” divide.  What I do on Tuesday afternoon can bring Kingdom love with the same intensity as on Sunday.  And it doesn’t just have to be in a religious context.

I remember when I felt a strong sense of God saying I should pray the invocation at a community event where political candidates would be presenting their platforms.  Having never been to one, having no real interest in such events, and not being a member of the vocational clergy, I definitely second-guessed my feeling.  But it was a pretty strong sense that this was a good idea.

So I sent a text to the director at a non-profit I worked with asking if she had any idea how I might be able to give the invocation at the event.  She responded back almost immediately and said the organizer of the event had just messaged her apologizing for the last minute hiccup, but wanted to know if she was aware of anyone willing to say the invocation at the event in a few days.  So I ended up being able to give the invocation due to a divine appointment.  I encouraged all of the leaders in attendance that God has good ideas and hope for the future through Christ in all sectors of society.  I wrote that prayer down and pray that prayer regularly for my region.

Where Has God Placed You?

I’ve had devout people from a wide range of political and religious beliefs ask me not-so-easy questions about what I think of all of the problems going on in the world and how can we get a certain political issue solved.  I usually have a similar response to everyone – I think that it is overwhelming to try to figure all of that out unless you have influence for the solution.  If God is giving you influence in one of those areas, then He’s going to give you good solutions to work on that.  So I don’t try to solve those complex issues in California, Texas, North Korea, or Russia where I have no influence – I pray for God’s Kingdom in my areas of influence in Western Pennsylvania.

As everyone else does the same, then all of those spheres of influence will intersect and we’ll notice the Kingdom of God being manifest in a tangible way that results in people being affected by Christ’s love.  That’s when the needy get fed, individuals receive prayer support, leaders get encouraged, programs improve towns, and other important needs are met.

Boldness for All of Life

So I encourage us all as leaders in various areas of influence to be bold in bringing a dose of the Kingdom in any activity.  As we do, we’ll see those spaces where God uses us to “be Christ’s hands and feet” and we’ll recognize traction as He uses our love to intersect with the love of others in more and more areas of life.

Jason Hansford lives in his hometown of Knox, PA with his wife and three children. He is a graduate of West Point and served a tour in Iraq during the Iraq War. A theologically trained layperson, Jason works for the federal government through the week and invests in his community by serving on several local boards, including Keystone SMILES AmeriCorps, the Clarion County Economic Development Corporation, and his local church. His passion is to see Christians mobilized to work with kingdom attentiveness in whatever sphere of society God has called them.