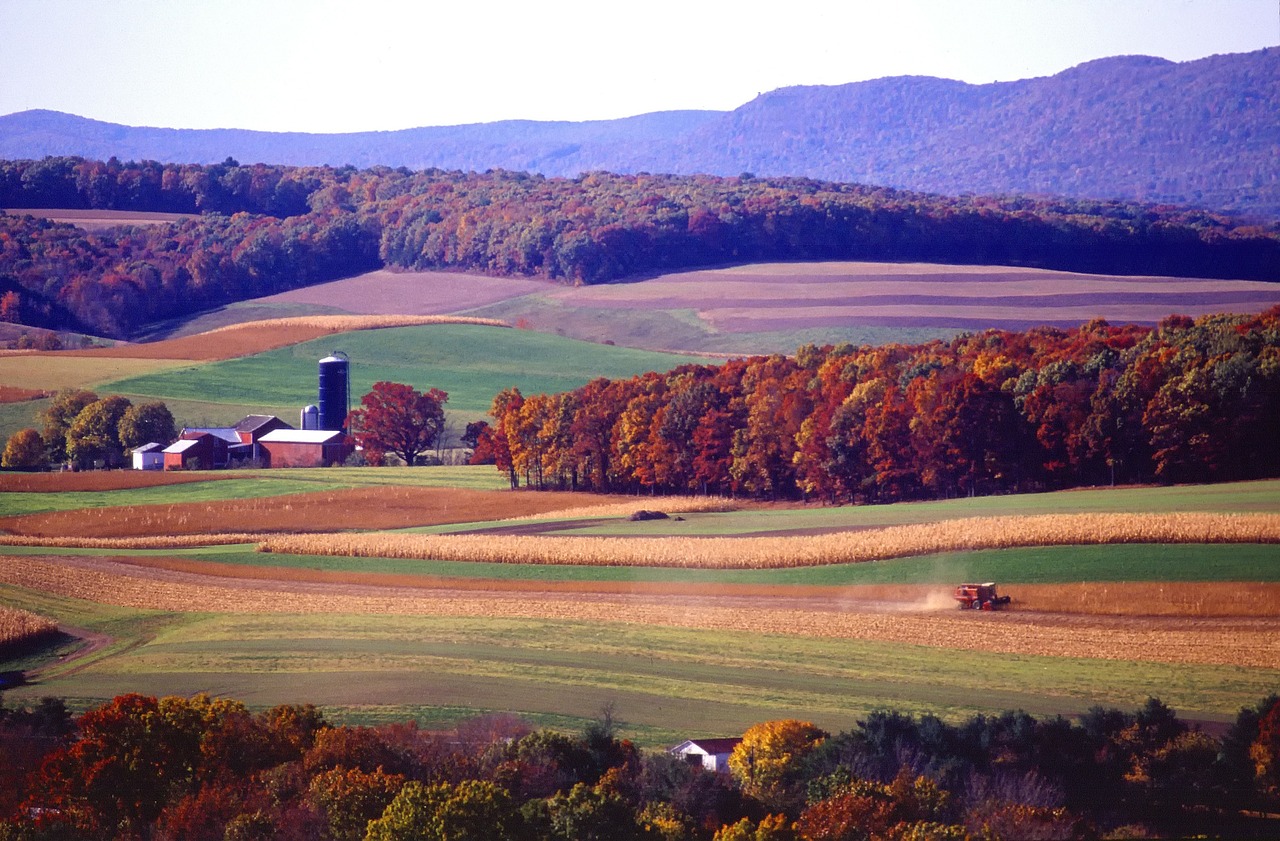 What the Census Numbers Mean for Rural Communities and Churches

Over the past decade, Rural America has seen a number of changes. According to a Stateline analysis of recent U.S. Census Bureau data, since 2010, rural areas have lost 226,000 people, while suburbs and cities have grown by 21 million people.1 While there are different ways to define “rural,” the statistics tell a story of rural America’s decline. Explore these changes and trends in this interactive map of Rural America, and read on for an overview of the ways these trends relate to the Project on Rural Ministry (PRM) regions and an exploration of how pastors in rural areas can faithfully serve their congregations.

The definition of “rural” is important and tricky to establish. The U.S Census Bureau2 defines rural as “any population, housing, or territory not in an urban area.” This definition begs the question of what constitutes urban areas. Urban areas are defined as having a population of 50,000 or more. Areas between a population of 2,500 and 50,000 are defined as “urban clusters.” Any area that does not fall into these categories is considered rural. The Bureau defines “rural” with criteria relating to population thresholds, density, land use, and even airport location data.3

There are other ways to approach this classification. Definitions of “rural” change over time and can mean different things depending on a variety of factors. As of the Bureau’s most recent data, 19.3% of Americans live in rural areas. But even this is nuanced; most counties are a mixture of both rural and urban. Over half of the Americans who live in an area that is classified as rural are within a metro area.4 While the definitions of population density and rural areas are nuanced, they still point to a larger trend.

The Decline of Rural America

Rural areas across America are shrinking. The size and distribution of populations across the United States have been shifting for a long time, and not just as a result of COVID. Since the 1950’s, rural America has lost its midsize towns and counties surrounding bigger cities.

This decline can be attributed to numerous causes. Many factors influence rural areas, like healthcare and access to other government services, environmental factors, individual behaviors, and more. An overview of these issues in the rural context can be read here.

With rural areas losing population, there is left behind an aging population, which brings into question the future recovery of these areas. Much of the Great Plains, Appalachia, and other regions fall into this category. The implications of this decline for the counties it affects are close to home.

The PRM works with diverse groups of churches from different rural regions. Many of these churches are in Pennsylvanian counties. According to an analysis and estimate of county population totals done by the Census Bureau from 2010-20205, most PRM Pennsylvania counties have seen a population decline. Forest County will have seen the biggest population decline of 9.7%, although its significantly smaller population to begin with should be taken into consideration. All other Western Pennsylvania PRM counties will have experienced a 0.4%-8.4% decline, except for Butler County.

Butler County, one of the larger counties to begin with, has experienced a 5.4% increase in population. Butler is one of the fastest growing counties in the state, and the fastest in Western Pennsylvania. Its urban areas and the educational and job opportunities they provide are most likely the cause of this growth. This continued growth means that it can be expected that more young people will choose to stay, instead of moving away.

Mercer County, which is home to Grove City College and the PRM, has experienced a 6.2% decrease in population. Many are seeing this decline as a call to action, especially local business people. The county has lost population at over twice the rate in this Census as it did a decade ago, and the pressure is on to create and bring businesses to the area. Some perceive the biggest obstacle in Mercer’s population  growth to be the mindset of current residents, that young people should leave as soon as they are able in order to pursue other opportunities.6

These population shifts and rural decline hold implications for the legislative efforts made on all levels of government. Pennsylvania’s population decline means that the state will officially lose another Congressional seat. With each Census, states draw new legislative and congressional districts—and according to Stateline, “rural,  generally conservative areas have shrunk in the past decade, and stand to lose power in statehouses and congress.”7

Although the pandemic saw more people moving to rural areas, these areas were still losing more people than they were gaining. By the next Census, this loss of political clout will likely be bolstered by continued population shifts that support large city and metropolitan representation in congressional districts at the expense of smaller areas.8

The Rural Church on a Larger Scale

As for local communities and church congregations, the question of how pastors can respond to these changes is an important one to consider. Should we avoid planting new churches in areas with declining populations? Some will say yes, while other will offer an adamant no. Is a reorganization of these churches in order? What should we do when population shifts in rural areas leave churches on the edge of viability? While many rural churches have weathered long-term demographic shifts and the uncertainties of the pandemic well, some congregations have closed their doors for the last time.

What can rural pastors and congregations do in the face of these larger cultural and demographic shifts? For a start, they can remember that there are numerous reasons why people choose to stay in small places. For someone considering whether to move away, a church can be part of the calculous. PRM Program Director Dr. Cotherman remarks, “In some cases, a great church community can offer another reason to stay in a rural area."

Sometimes even a healthy, loving congregation isn't enough to keep folks from moving on, but this does not mean that the rural church has come up short in its calling. As Cotherman goes on to note, "even in the event that a combination of family, vocation, and church involvement isn’t enough to motivate young people to stay in rural areas, we shouldn’t underestimate the power of sending out committed followers of Christ to whatever part of the country or world they find themselves drawn to.”

Like rural communities in general, the rural church may be struggling to retain its young people. But small churches can still play a significant part in a big kingdom mission as they care for those, young and old, who choose to stay in rural communities, and as they send out people who have been formed and nurtured as faithful disciples of Jesus.

Grace is a writing intern for the PRM and a senior English major with writing and design minors at Grove City College. She lives in the Washington, D.C. area.